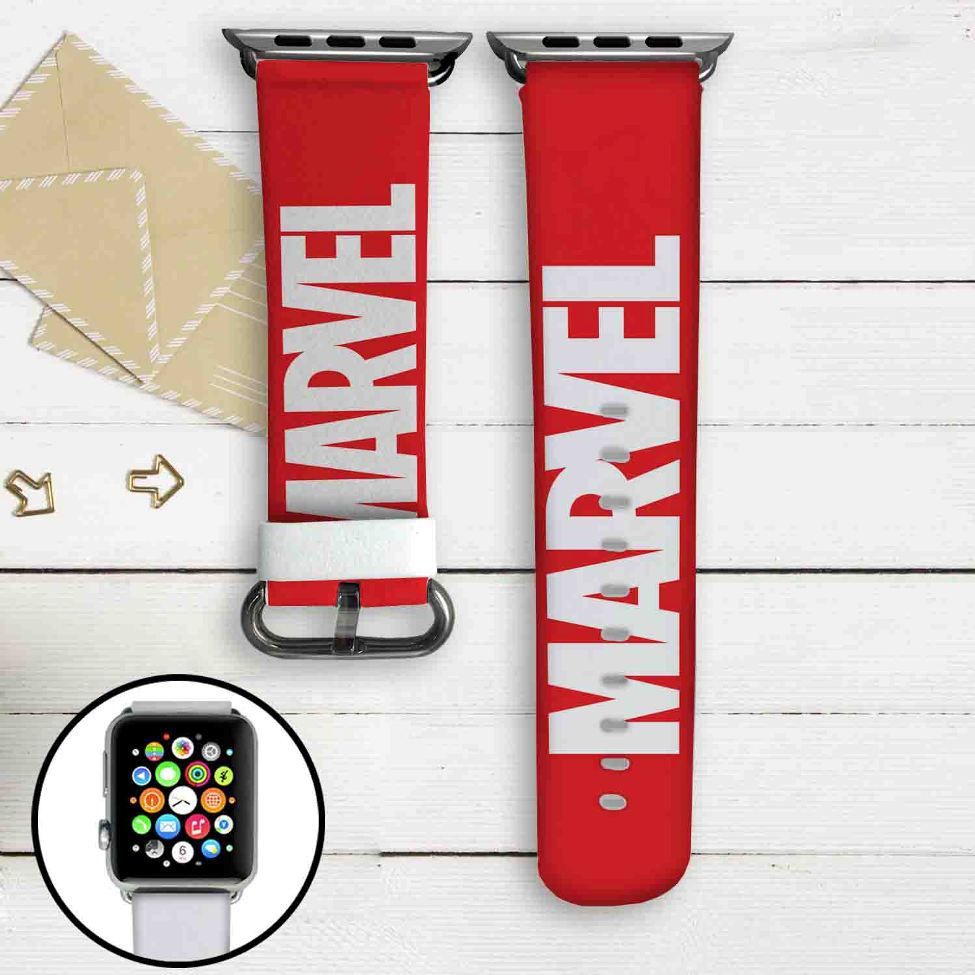 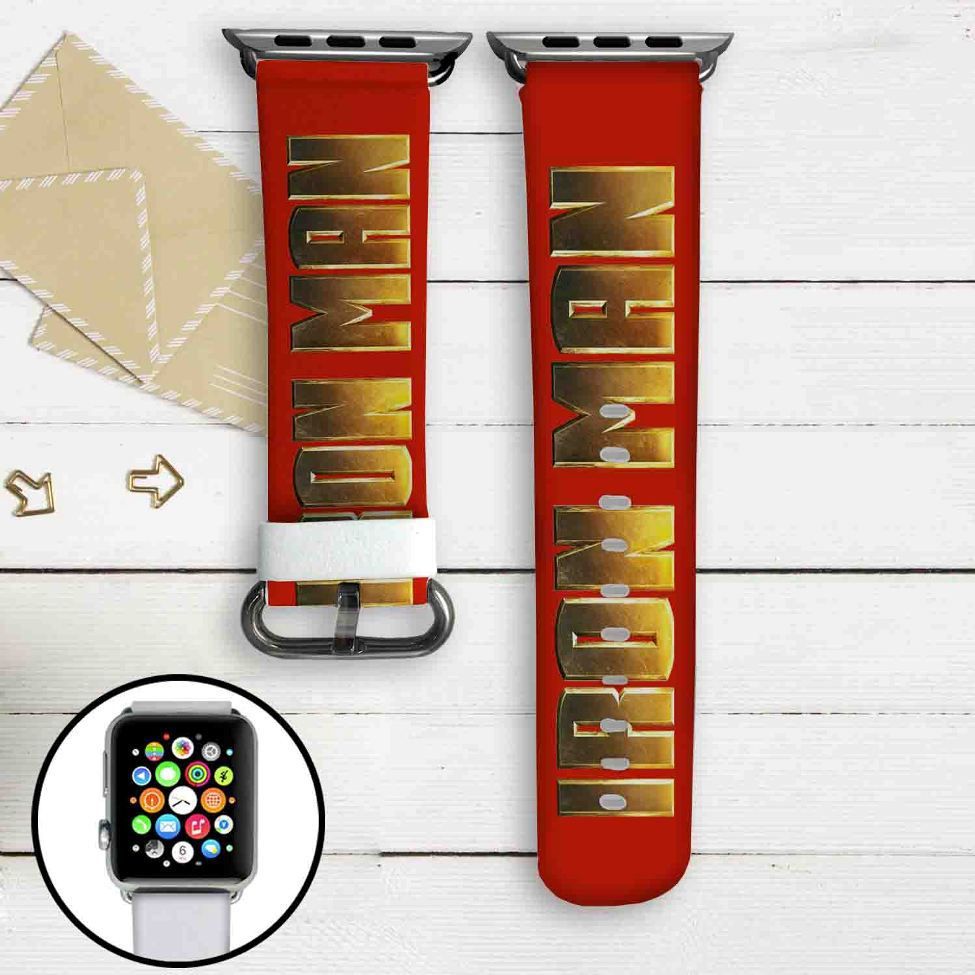 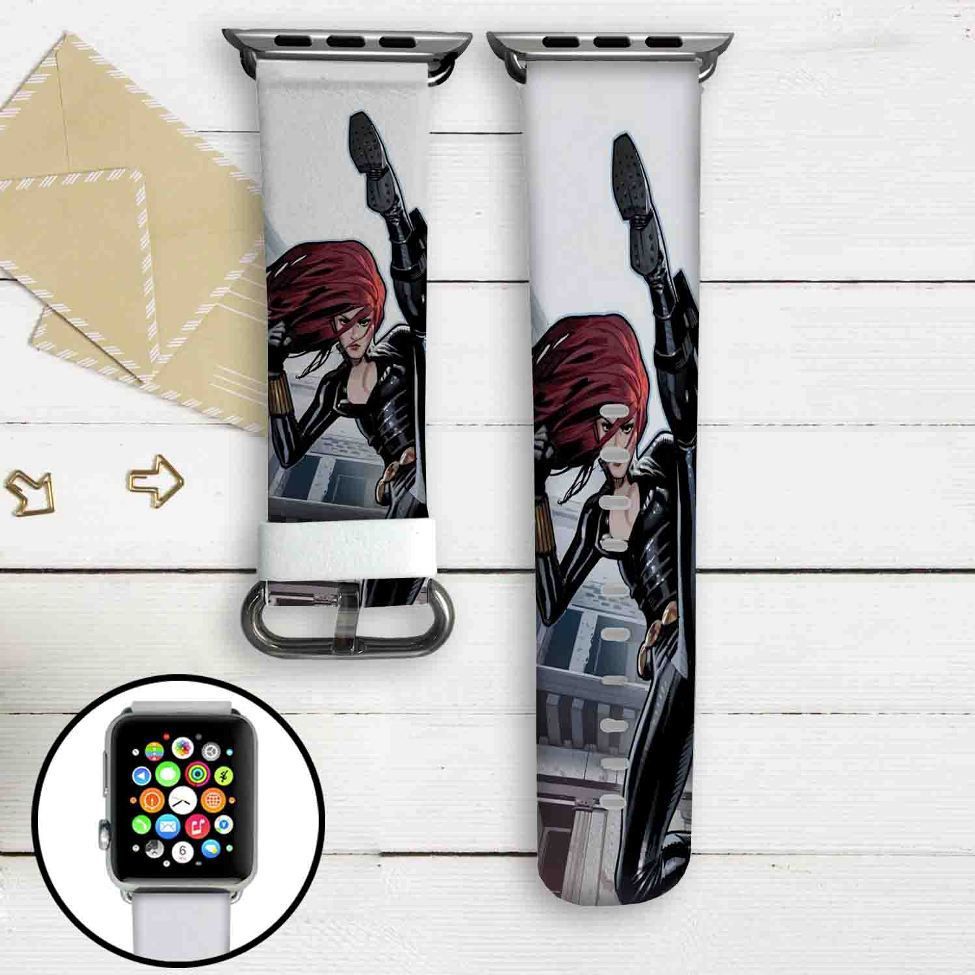 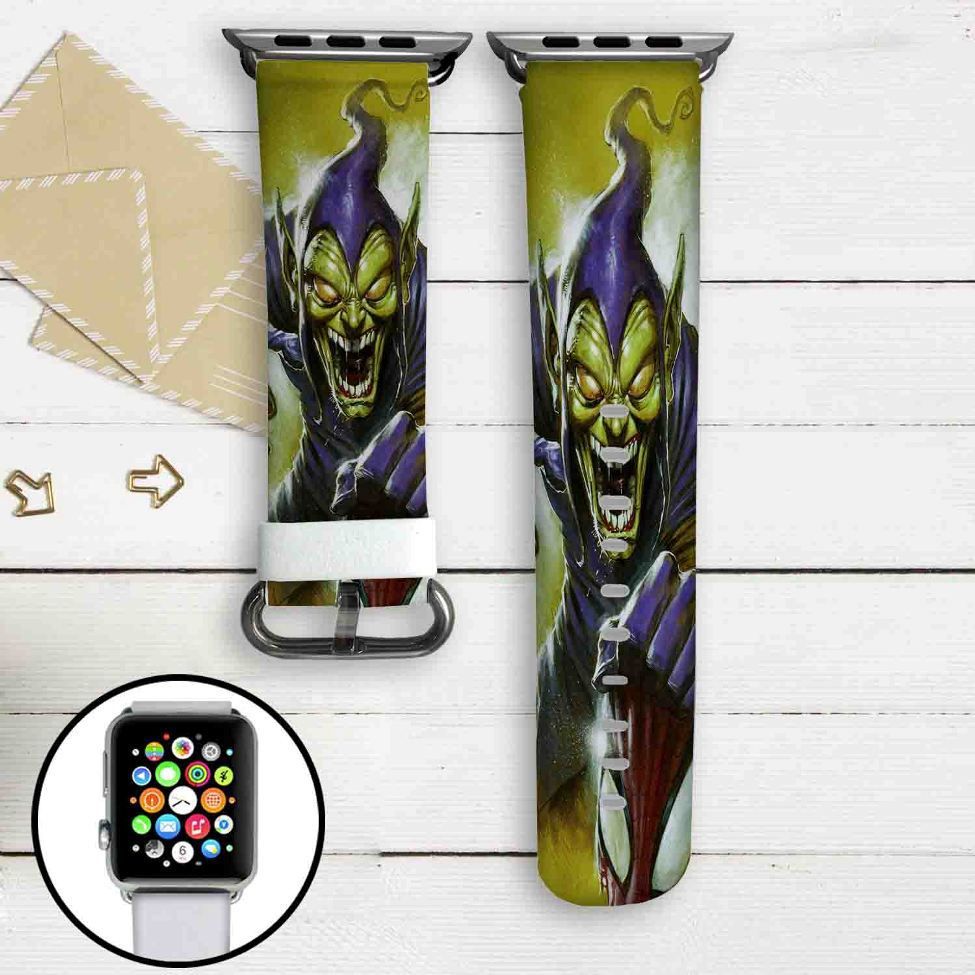 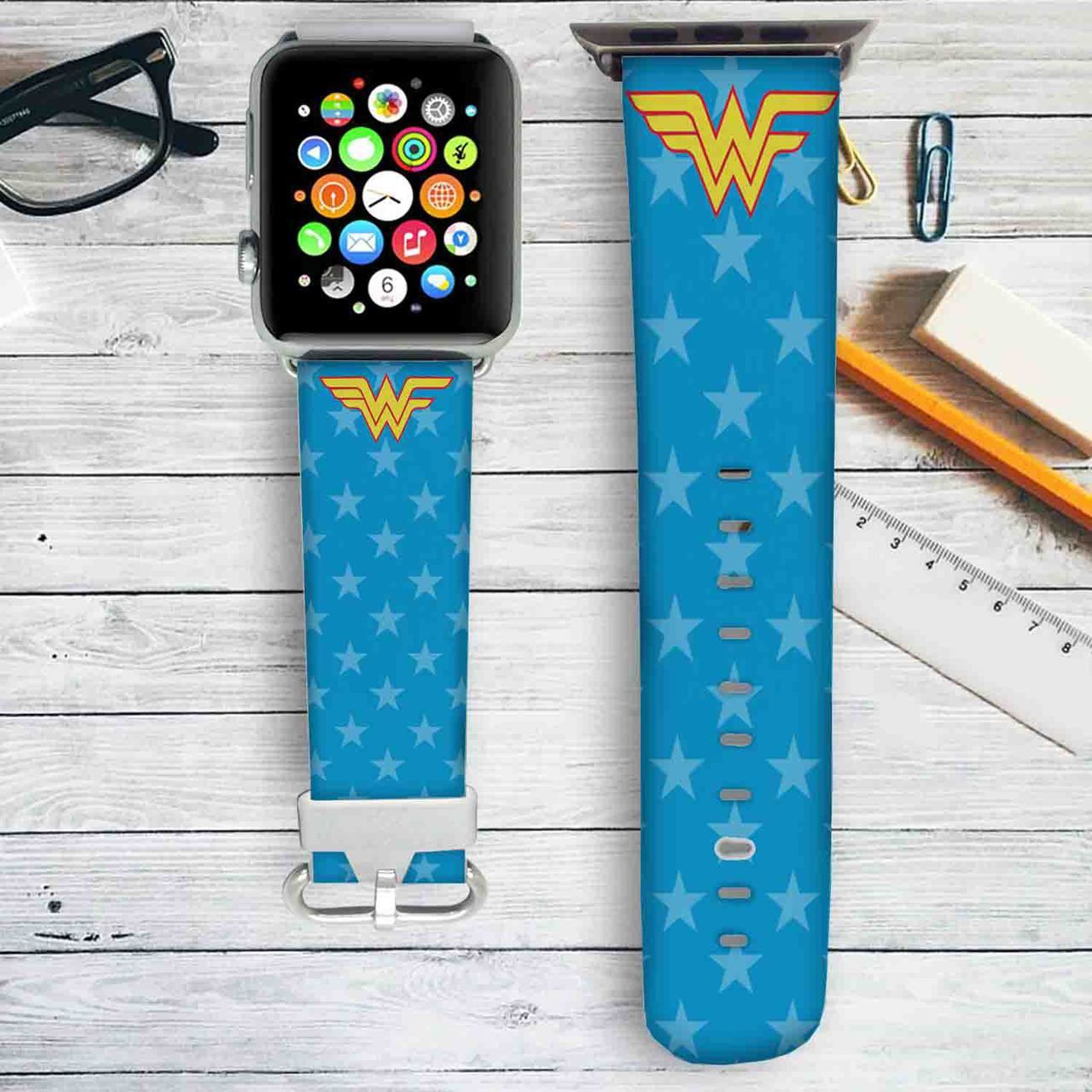 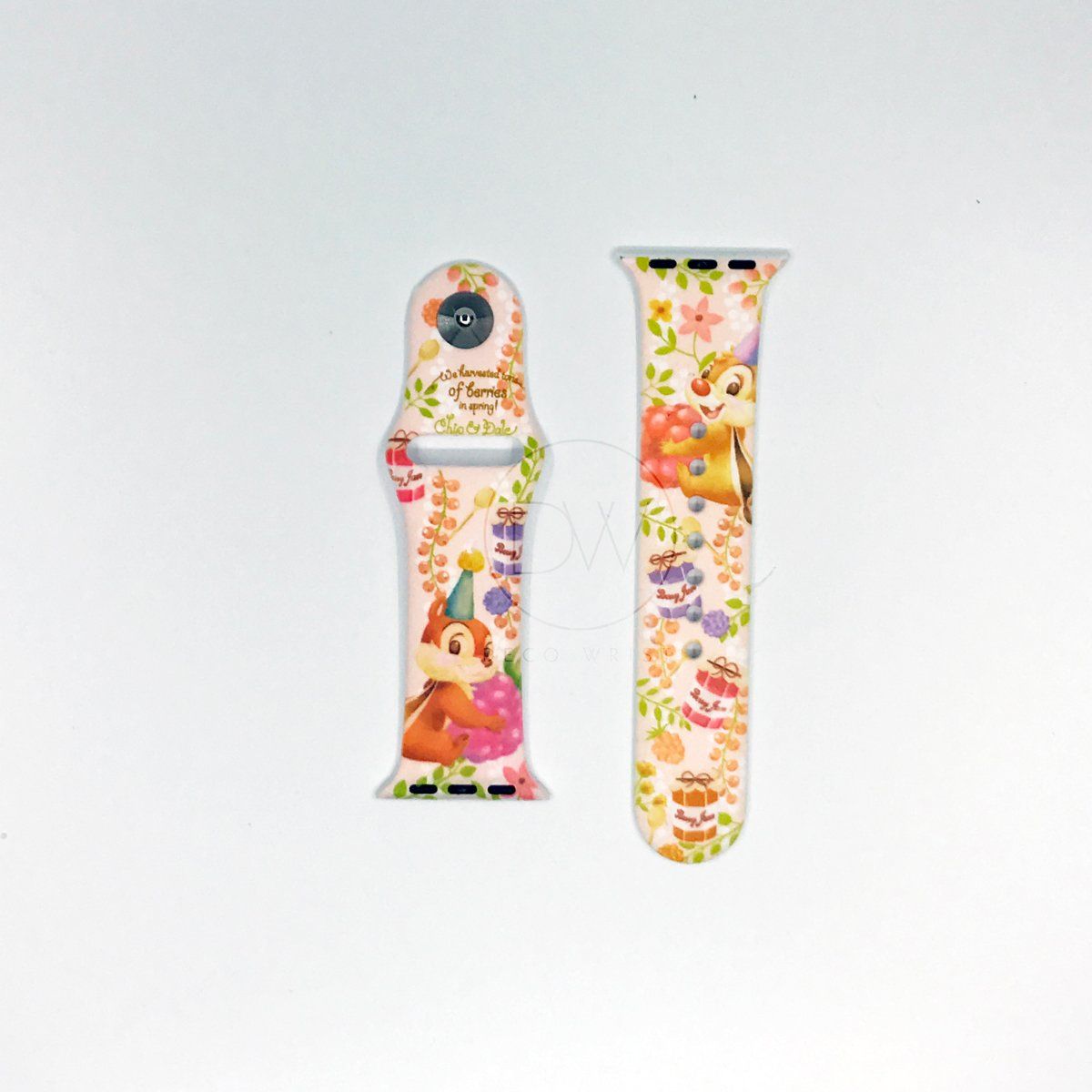 Apple Watch Bands. Apple watch bands comes in 38MM and 42MM sizes. There are 5 different themes to choose from for the Apple watch bands. Despicable Me Minion Mayhem, The Wizarding World of Harry Potter, Universal Studios, Marvel, and Transformers. There’s only one choice under the Despicable Me category. This band is covered in smiling. 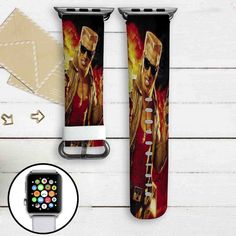 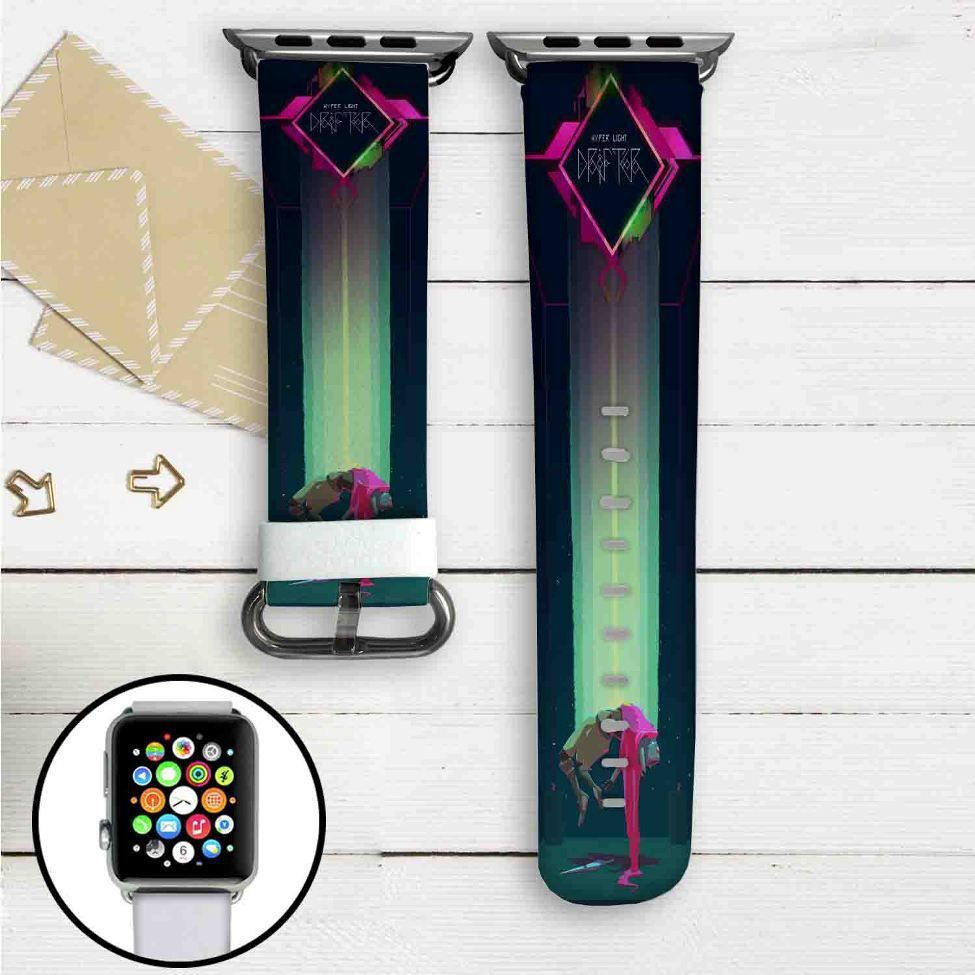 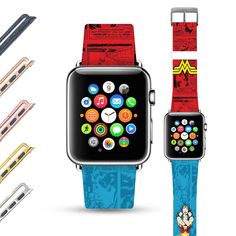 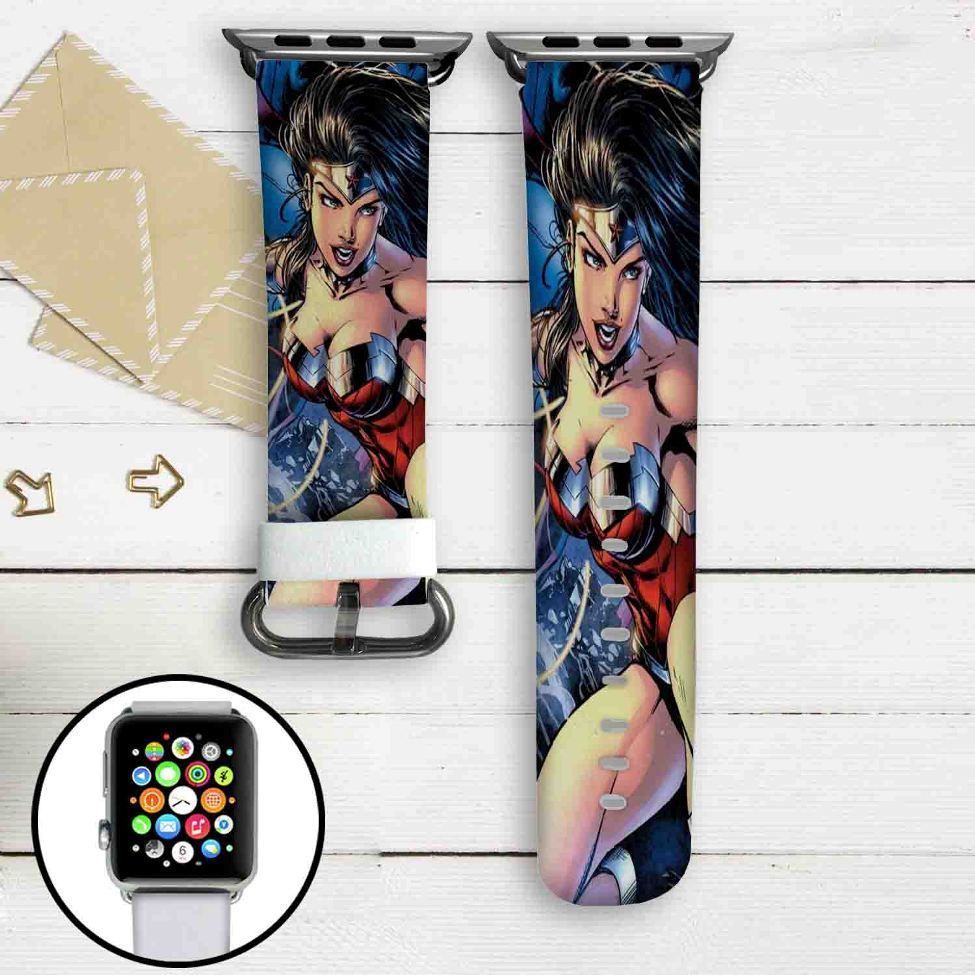 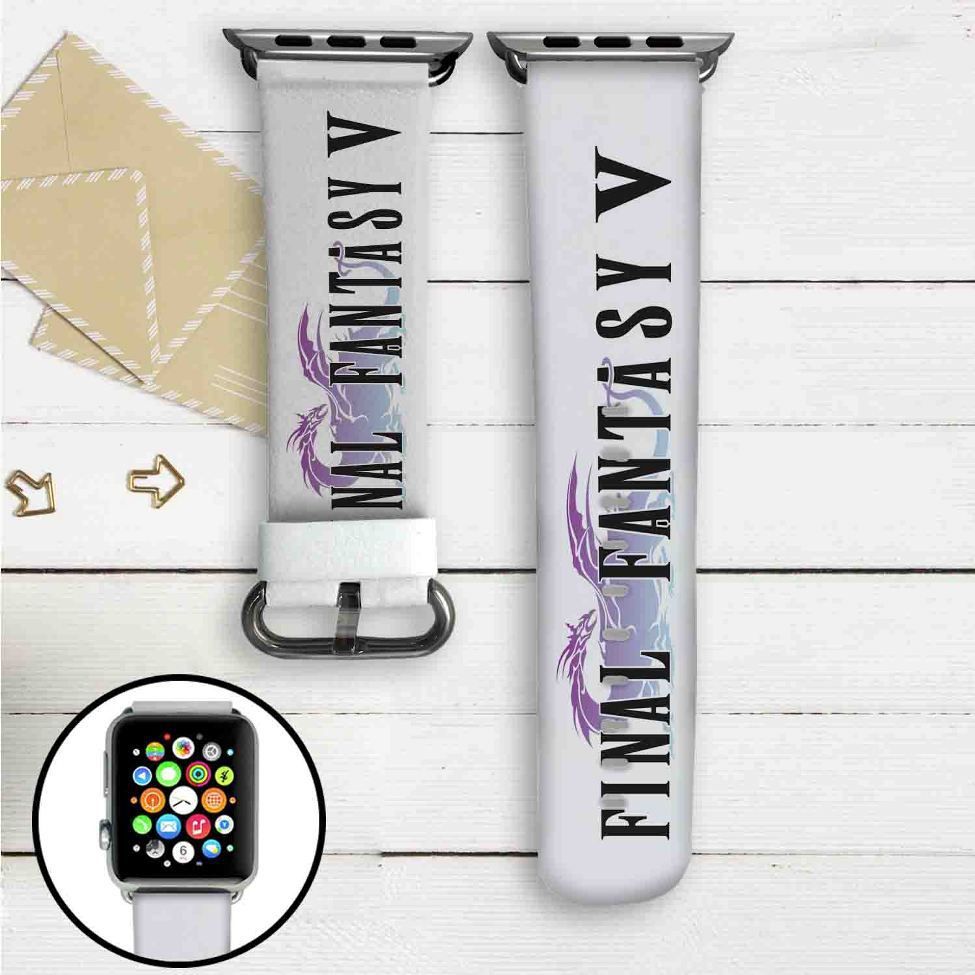 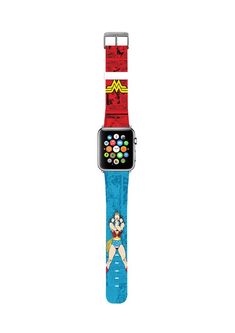 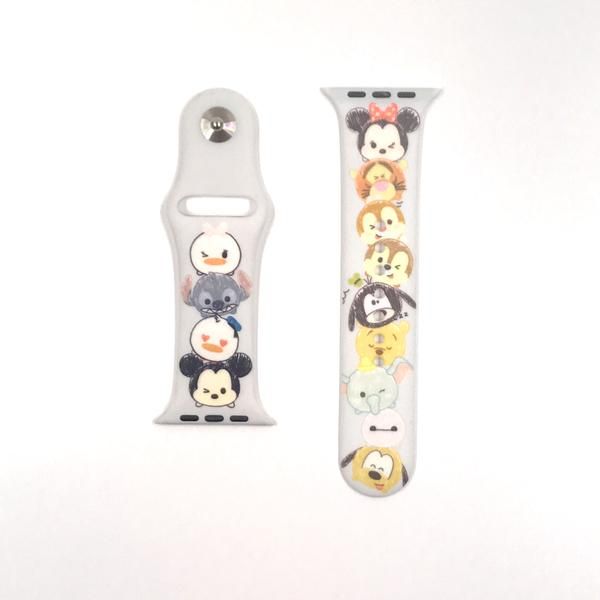 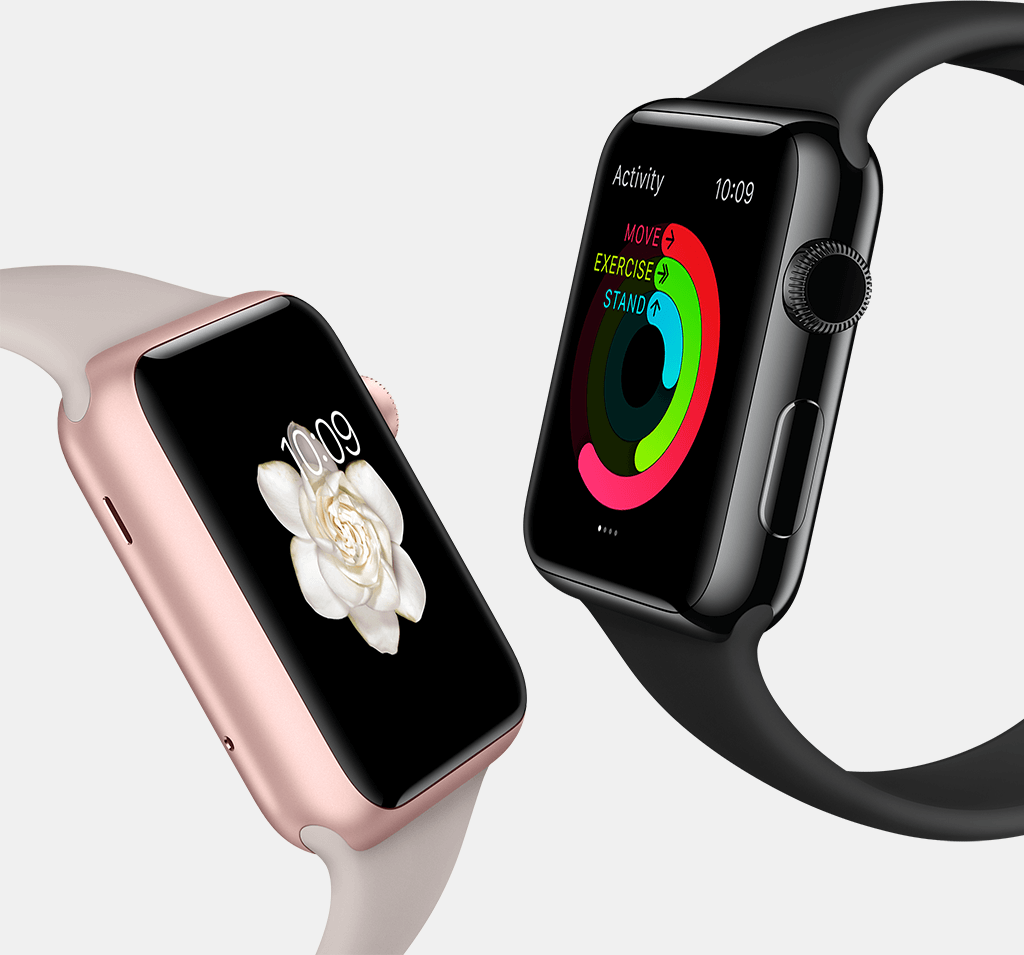 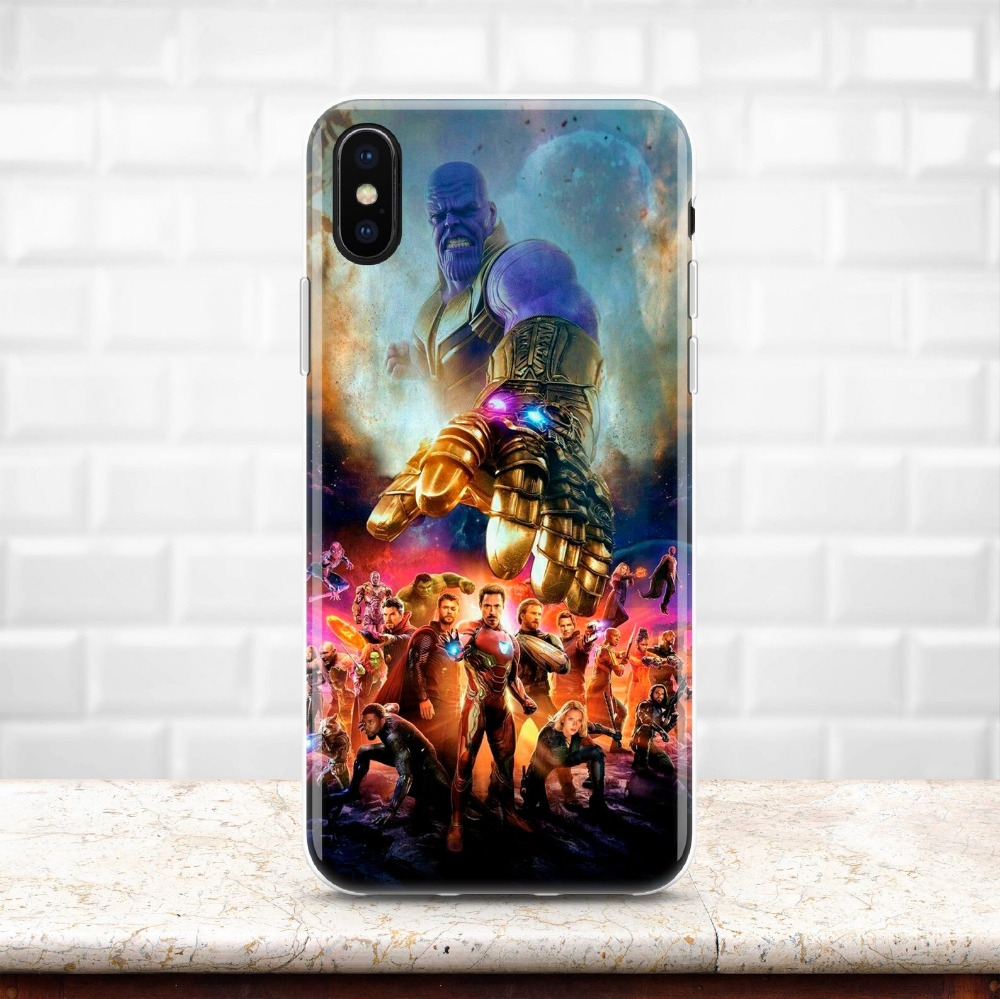 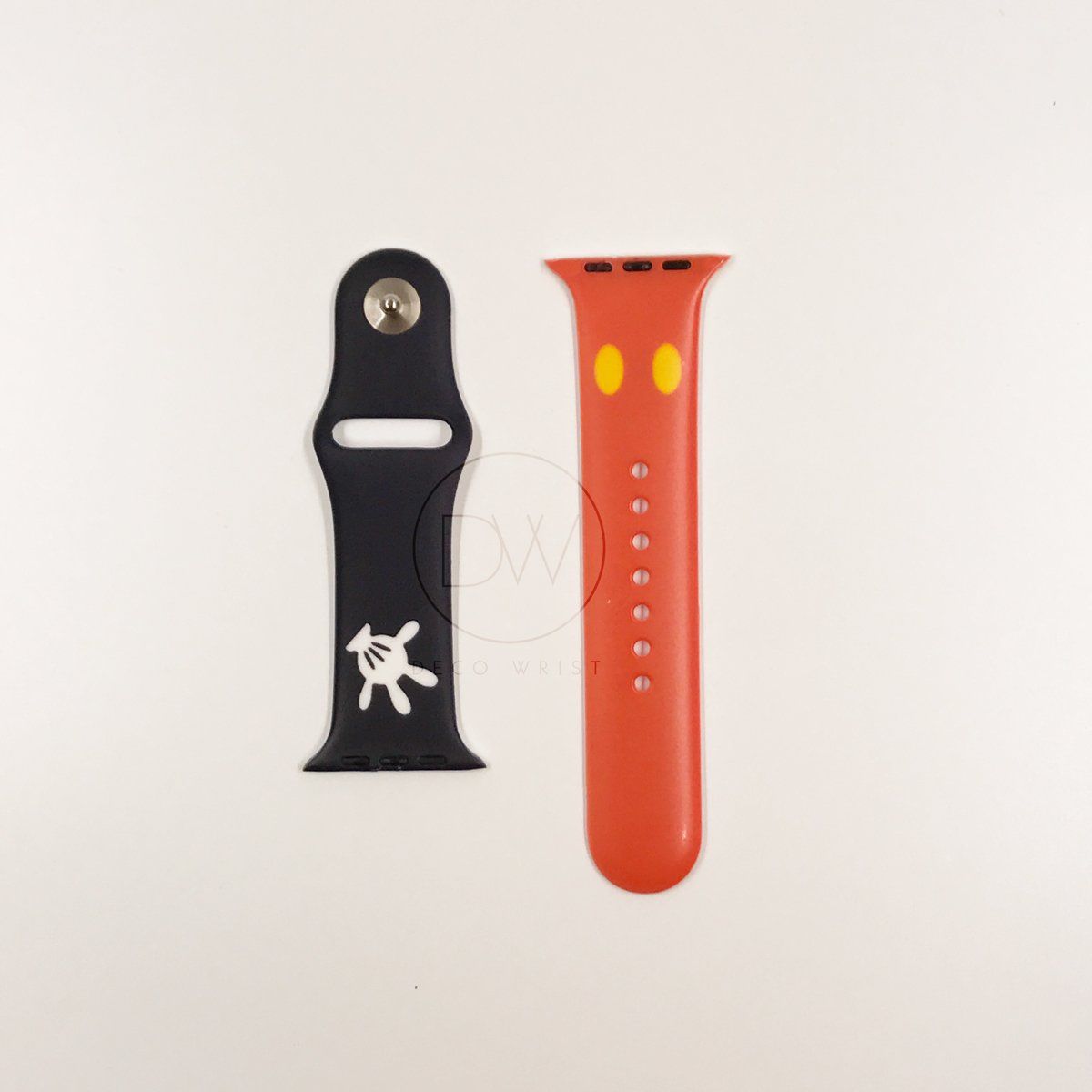 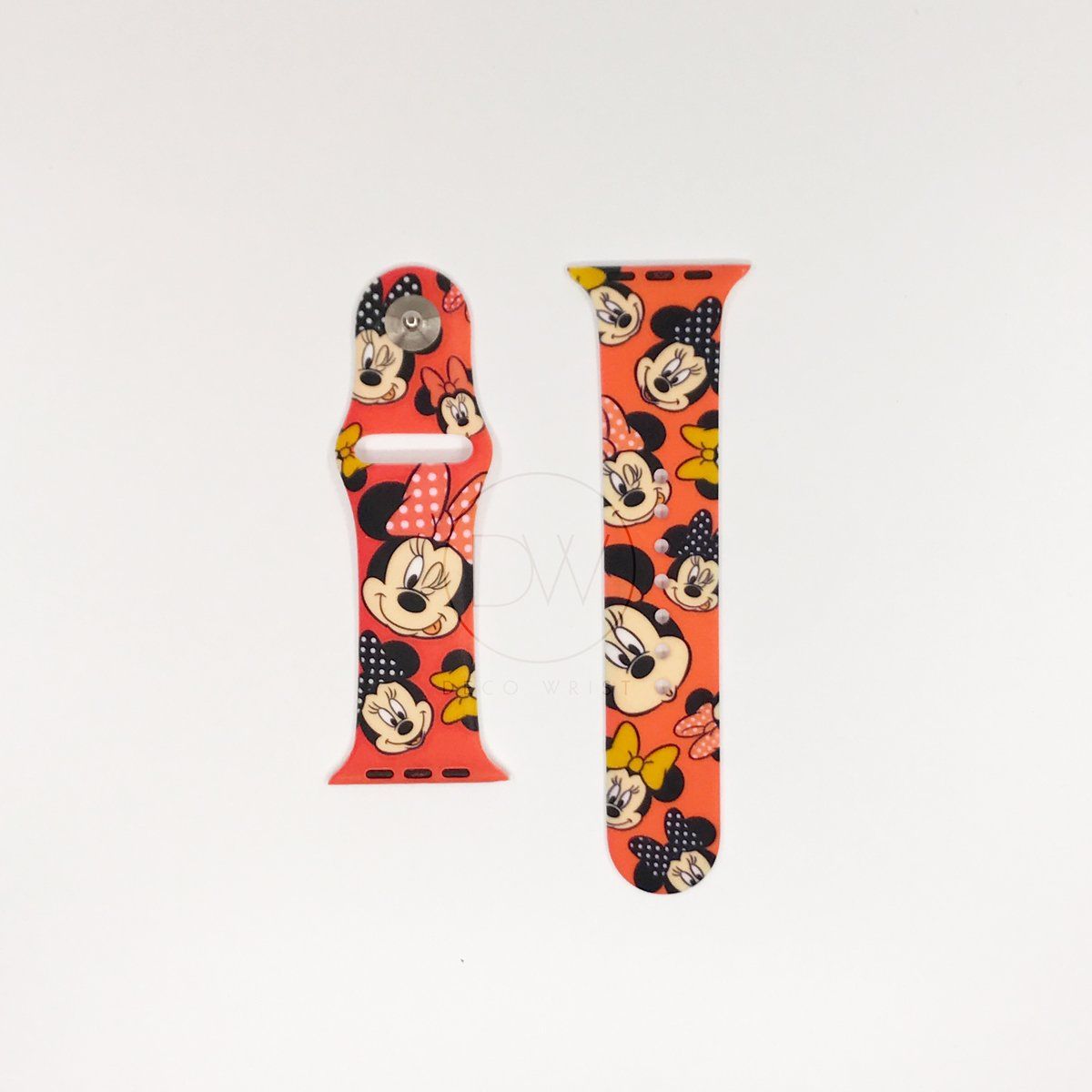 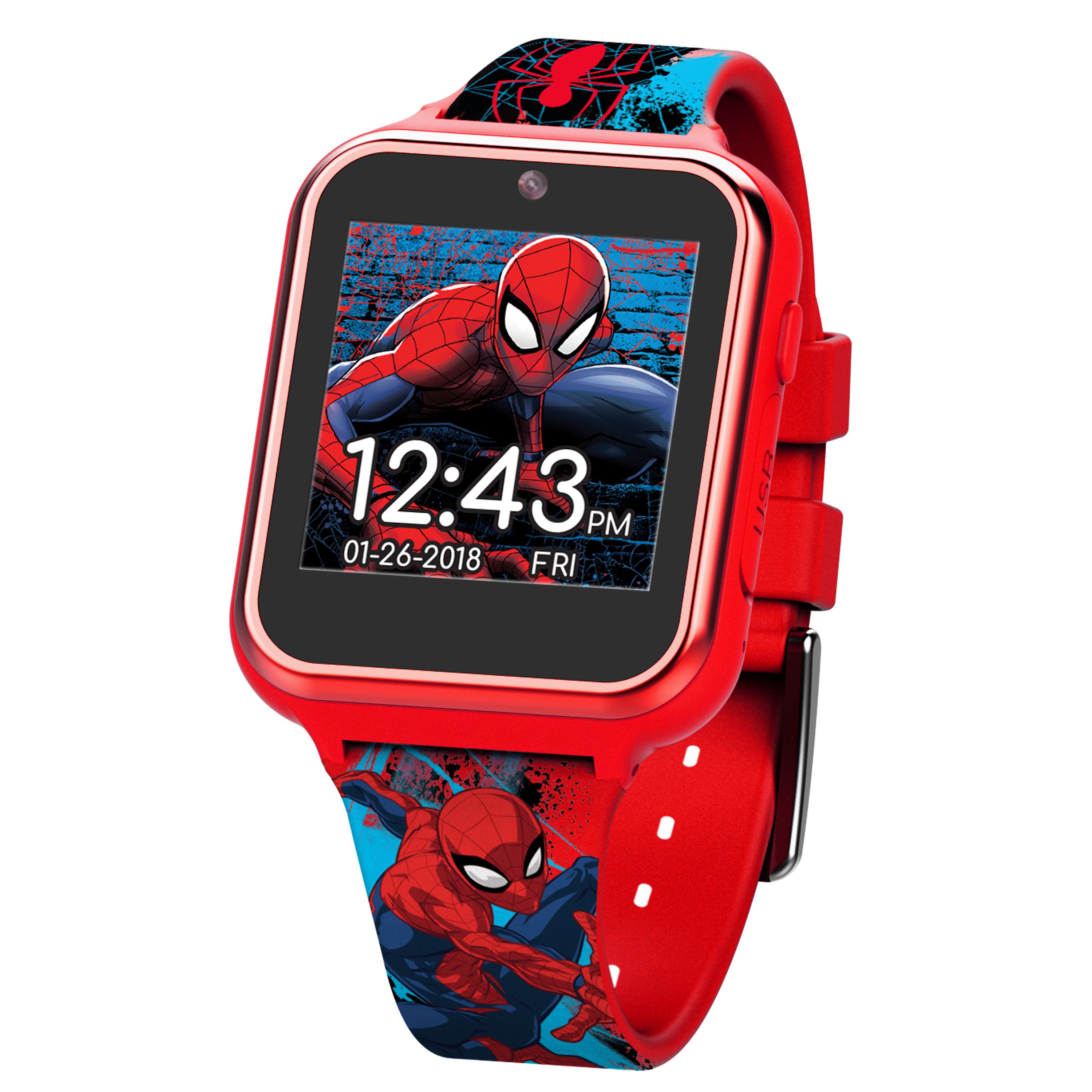